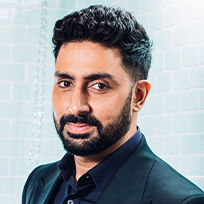 He born on 5 February 1976 in Mumbai Maharashtra State in India,  he comes in the industry as an actor Abhishek has also played leading and supporting roles in several commercially successful comedies, he produces many films.

Abhishek studied in  Jamnabai Narsee School and Bombay Scottish School in Mumbai, Modern School, Vasant Vihar, New Delhi, and Aiglon College in Switzerland. He was then Admitted to Boston University but did not obtain any degree from there and he subsequently moved on to Bollywood. Simply This is Abhishek Bachchan Biography. 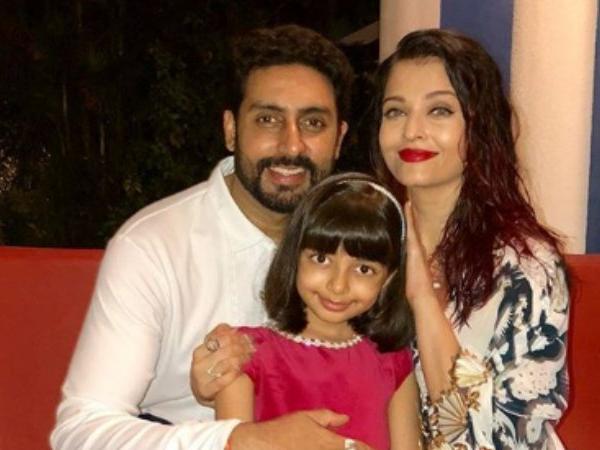 Awards Received by the Abhishek Bachchan

One of the Abhishek’s tweets

Happy Mama’s day to the best!Love you Ma. ❤️

Instagram is growing with very good speed and soon will be the most used social media in the world. You can stay connected with Abhishek Bachchan on his private profile. Link to Abhishek Bachchan’s Instagram Account.

Happy Anniversary to the parentals! Love you both eternally. #46andcounting